Tiger Lekhulene who has been a caddie at Randpark Club for over 25 years has been contacted by Nick Price, the International’s team captain to join the International team as Caddie Captain at the Presidents Cup Tournament in September this year in New Jersey, USA.

Tiger and Nick Price’s affiliation goes back to 1977 when Price used to practice at Randpark Club with Mark McNulty.  When Nick Price turned pro he won the Nedbank Million Dollar Tournament at Sun City in 1993, 1997 and 1998 with Tiger on the bag. In his career as a caddie Tiger also caddied for Simon Hobday, Sally Little and Ian Palmer.

Nick Price won his very first tournament as a professional player at the Asseng Invitational in 1979 where Tiger was there to assist him with insightful advice and moral support.

“I advise him where the wind is coming from, the club selection, reading the distances.  I like to make jokes to ensure a light atmosphere is kept. We talk about life, golf and who is leading the tournament,” says Tiger.

“We have won over 15 tournaments together.  Nick is a person that does not get angry on the golf course, when he hits a bad shot he always takes it well and asks me to please keep him focused.  I have never seen him throw a golf club.”

Francois Swart, General Manager of the Randpark Golf Club commented, “We are very proud of his achievements as a caddie and are equally proud to have Tiger as a longstanding and regular caddie. He has a calming and positive effect on his player often using the phrase ‘Trust your club and your swing’.”

Tiger is 58 years old and married with 3 children.  He loves to travel in his free time whether it be local or international and enjoys playing golf with friends.

“I am very proud that Nick Price has chosen me to be Captain of the caddies at this prestigious tournament.  I have never been to New Jersey before and am looking forward to going to the United States.  Nick phoned and invited me as his long standing caddie who has helped him win many tournaments,” says Tiger. 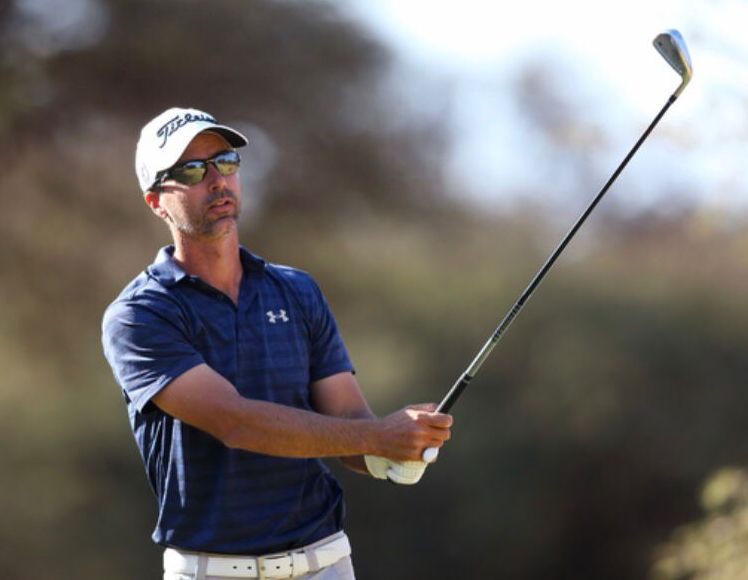 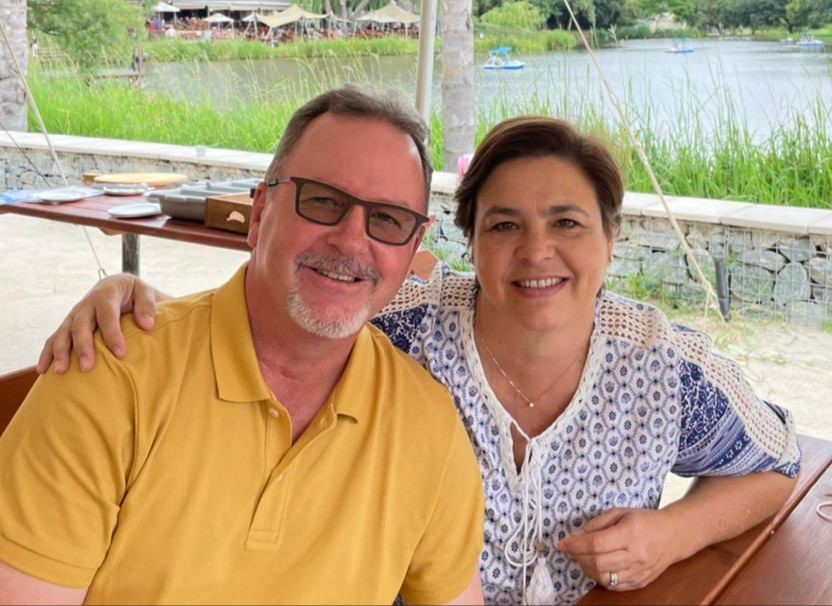